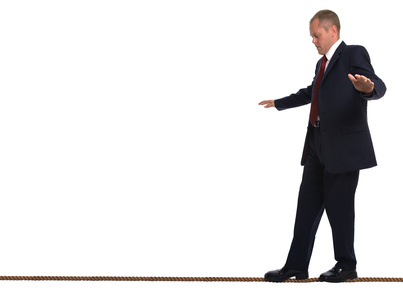 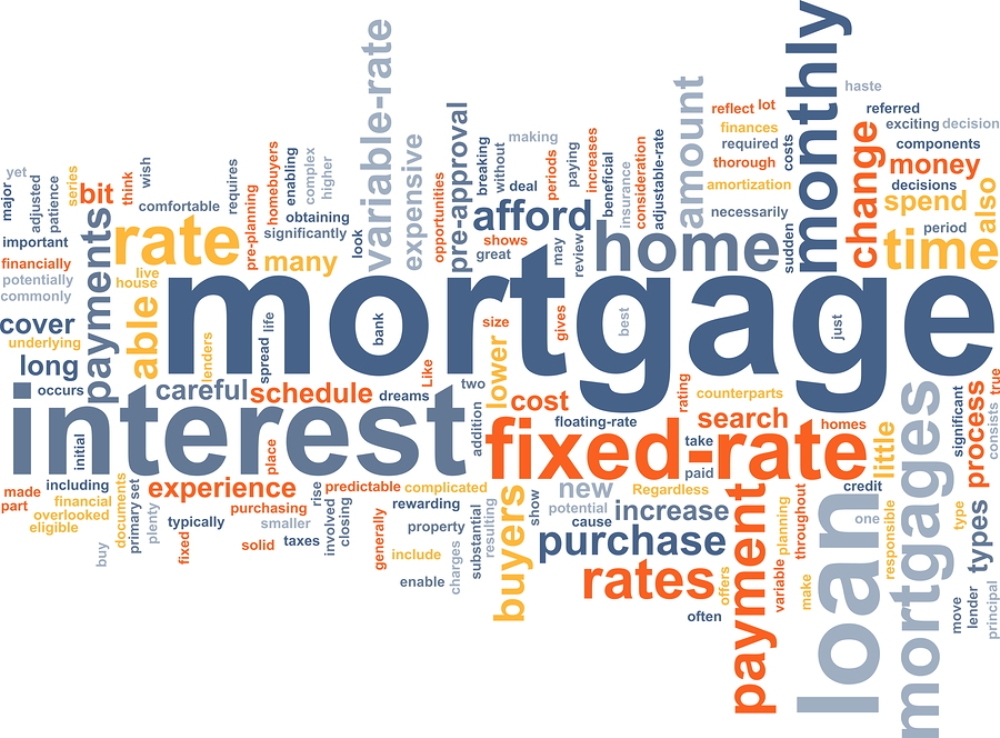 Saw this and hoped you would find it interesting, Bank of England also held the base rate again today. Mark

UK interest rates will stay at historic lows for four more years as the economy struggles to return to normal growth levels, Citi has predicted.

The investment bank said it expects the Bank of England to maintain rates at 0.5% until mid-2017, the Mail reports.

The central bank cut rates to this level in March 2009 at the height of the financial crisis.

It said the Bank of England will leave interest rates at 0.5% until mid-2017 – a year longer than expected – as it battles to restore the economy to health.

Citi also said it expects ratings agencies could strip the UK of its AAA rating next year as the government and Chancellor George Osborne(pictured) grapple with its mounting debt.

Michael Saunders, chief UK economist at Citi, said: “We think the UK will lose its AAA rating in 2013. The economy is likely to disappoint again in 2013. We expect that growth will stay weak in 2014,” according to the paper.

Standard & Poor’s, Moody’s and Fitch – the world’s three biggest agencies – have all put the AAA rating on ‘negative outlook’, and several economists expect to see a downgrade in 2013.

Last week leading thinktanks warned the UK could be teetering on the brink of a triple-dip recession.

The Centre for Economics and Business Research (CEBR) said the UK will probably have negative growth in Q4 2012 and could see a weak Q1 2013 as well. It put the UK’s chance of slipping back into recession at 50/50 unless the government manages to stimulate growth.

Meanwhile, the British Chamber of Commerce (BCC) urged the government to make bold moves to steer Britain away from the “point of no return”.

Could be good news if you have a mortgage but I hope we do not have a triple-dip recession! Mark